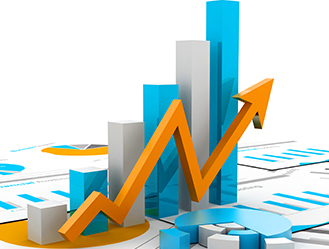 Profit-optimized channel controls manage the availability for each channel, including own hotel website, individually based on costs per channel and demand patterns by channel, to maximize the overall net profit contribution.

The MaximRMS proprietary analyses optimize all channels – Own-hotel website, call center, PMS, CRS, GDS, OTA’s, direct, including opaque channels, and new channels as they evolve. Each channel is defined uniquely within MaximRMS, including LRA, LRA by LOS, Rate Parity, Net Rate, Opaque, and the complete cost structure. The incremental variable costs by Channel use the existing cost and revenue structures within MaximRMS.

The availability controls by channel show:

Then, for each future date and each Room Group, MaximRMS generates:

Never before has the revenue manager been given such detailed control of their hotel’s selling strategy.